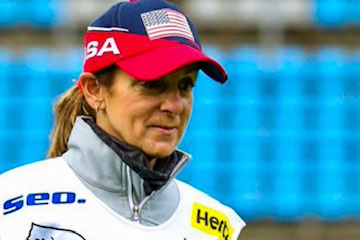 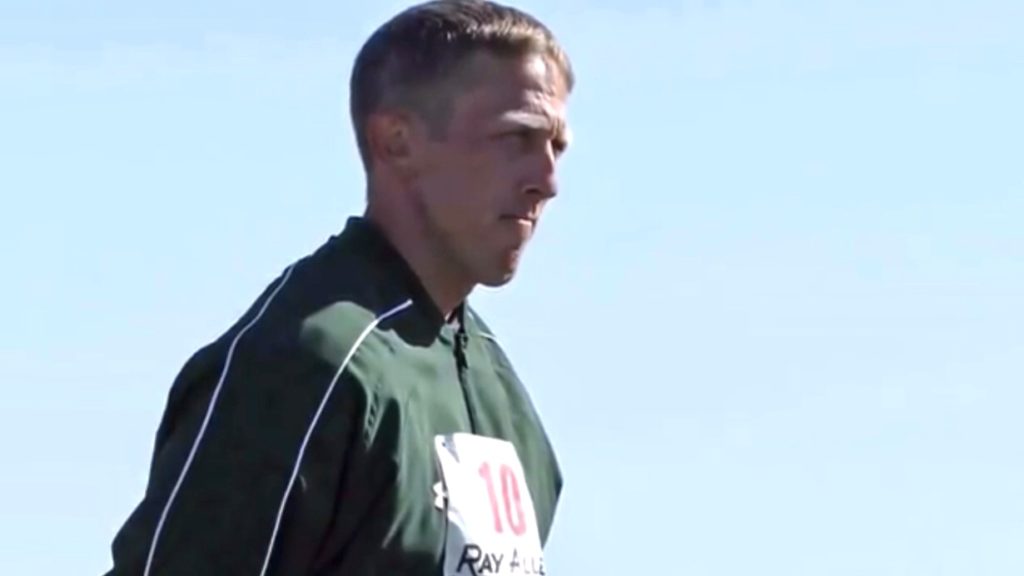 John is the Training Director/ Founder of Metro Detroit SchH & Police K9. For over ten years, John has been a Police K9 Trainer/Consultant. John is a Trial Helper and has worked over nineteen Championships. John is also a certified USCA Teaching Helper. For many years, he has been a SchH/IPO Competitor with top ten placements to include “Helpers Favorite Dog” awarded at the National Level. He is also the 2018 USCA FH National Champion. 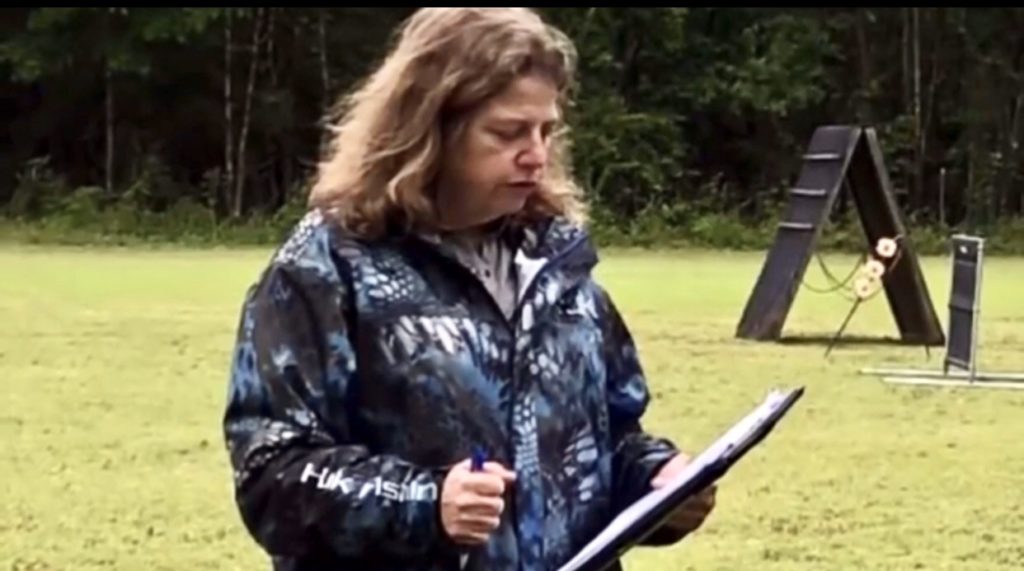 Carla entered the USCA judge’s program in 1996 and became a licensed judge in 1998. In addition, Carla held a SV Judge’s license. Carla has judged over 250 club trials in the USA and Canada and 20 Regional and National events. Carla has successfully titled and competed with many dogs. 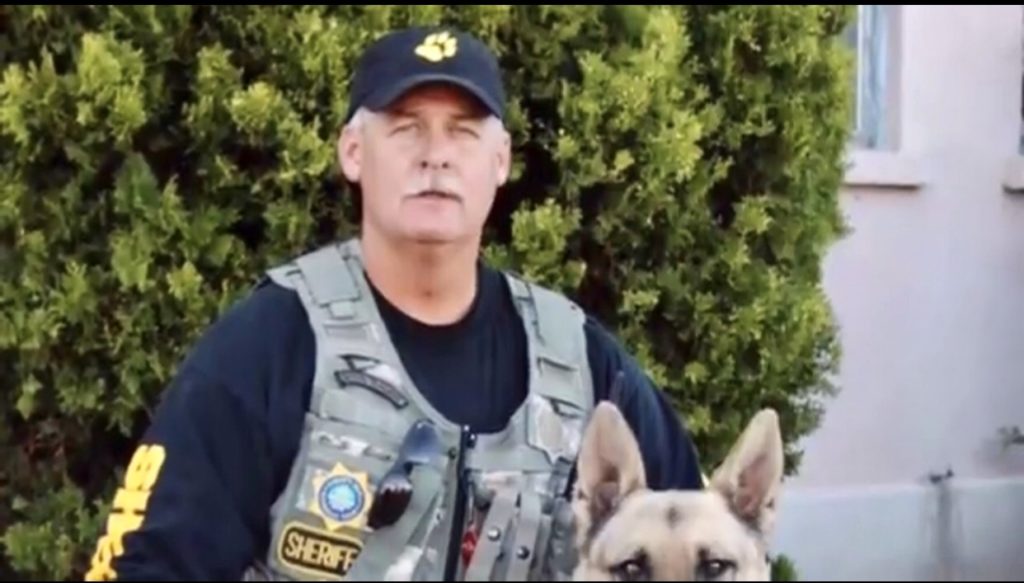 Kevin is also the Training Director for New Mexico Hundesport and has been for 20 plus years. He is a frequent lecturer at Police K-9 conferences around the US and has taught in other countries such as Germany, Colombia, and China. Kevin has successfully titled and competed with many dogs in multiple venues. 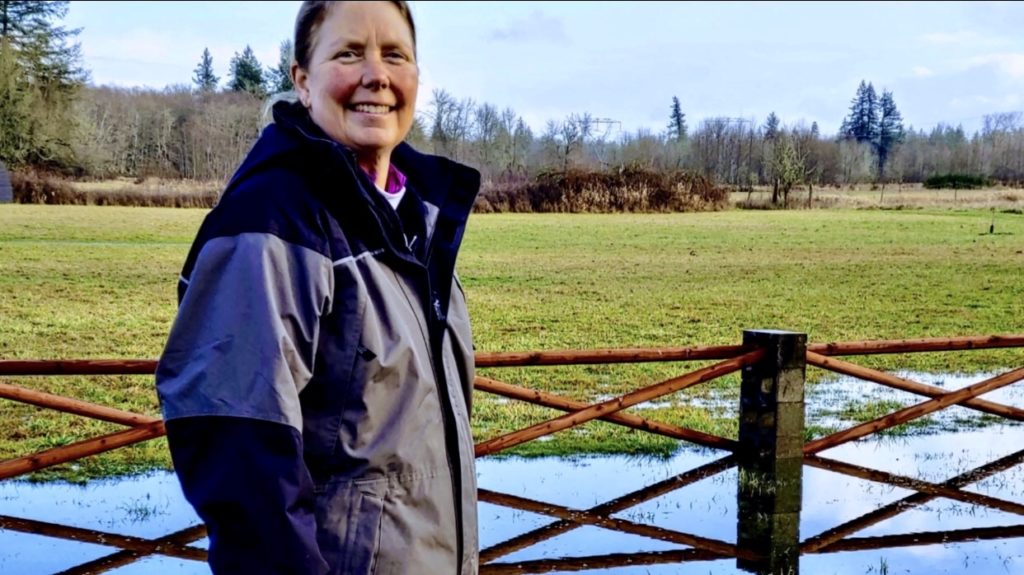 Jan is a Certified Master Trainer of Patrol and Narcotics Detection and is highly experienced with the latest training techniques from Norwegian Customs, KNPV, and the Dutch National Police. Jan continues to train worldwide with top working canine trainers. Jan is also a certified police K9 judge and has judged multiple police canine competitions throughout California. Jan has successfully titled and competed with many dogs in multiple venues. 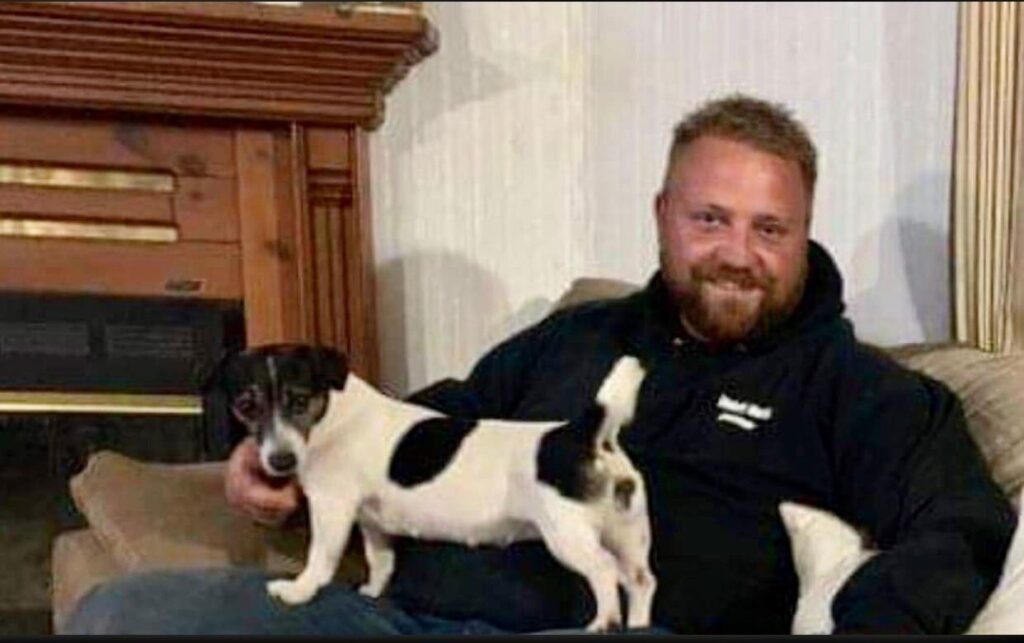