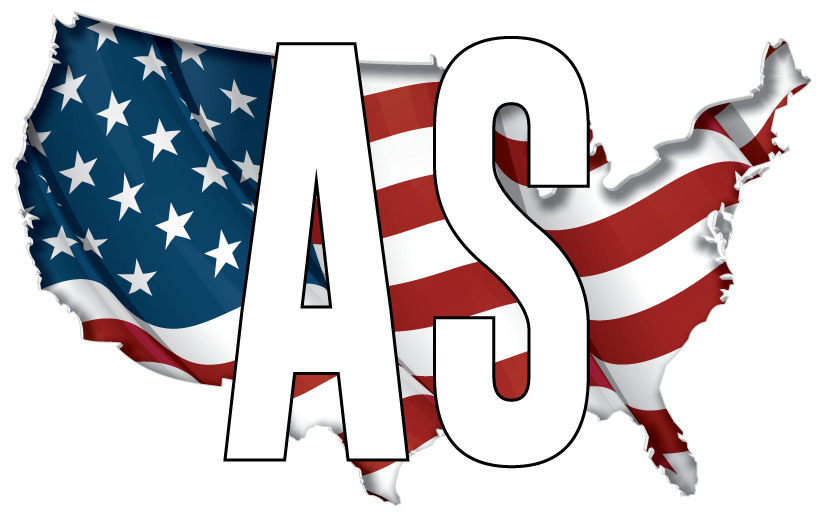 To restore and maintain Schutzhund as a relevant breed suitability test for working dogs in America. American Schutzhund will test the ability of the dog to withstand stress and continue to function in difficult situations. We will continue to evolve, always cognizant of the fact, that the balance among the three phases of the test is what makes it so difficult, yet so important. The entire premise of the test is to determine the best dogs suitable for law enforcement, the military and for serving the needs of humanity. With the information gained through the rigorous trials of scent work, obedience and protection work: police officers, individuals and organizations in disaster work, as well as our armed forces, will be able to choose canines suitable to execute the work of serving. Down the Road: Registration and Stud Books will be developed for individual breeds.

In just eight months, American Schutzhund went from an idea to a full working dog organization with its first trial July 27th 2019. Twenty Dog/Handler teams came out to attain their BT. Some handlers travelled down from Canada and up from the Carolinas.

Alliances in Australia and other countries are waiting for their green lights. They are equally excited as we are.

Although there’s still so much to accomplish with this new organization, Deb Zappia’s vision of hardening back to a more rigorous and relevant breed test, is about to become a reality. It’s beyond gratifying for the handful of like minded people who share in that same vision and worked around the clock with Deb to make this dream a reality.

This phase will test the dog’s workability to locate and indicate on specific odors with drive and intensity. In this case, pseudo narcotics.

This phase will evaluate the dog/handler team’s proficiency in detecting the odor of pseudo narcotics. This test does not reflect the ability of the dog team to find actual narcotics, but rather is a mode of evaluating the trainability of the team in a detection capacity as part of the three phase test of American Schutzhund. The pseudo narcotic odors used in American Schutzhund trials are Sigma cocaine and heroin

In the obedience phase, attitude and drive will always trump exactness. This does not mean precision is not required, only that correctly executed exercises will receive full points when accompanied by speed, power and overall attitude.

The Phases of Protection Work -The protection work is divided into three (3) phases, under which the most variable temperament and drive attributes will be discussed.
Search and hold exercises (including guarding)
Engagement with the Helper(fighting, pressure, grip, transition)
Controllability of the dog (obedience, optimal handler-dog relationship)

In addition to a pointed score for the protection routine, every dog will be given a courage, hardness and fighting instinct rating. This evaluation serves the purpose of describing two general aspects of a dog’s character trait that are demonstrated throughout the Phase C exercises. The first, “courage”, describes the dog’s willingness to engage the Helper during the exercises. The second, “hardness”, describes the dog’s strength in its defense against the Helper’s attacks and pressure. The purpose of this rating is to more carefully show a dog’s breeding suitability and character traits.

It is the responsibility of the judge to observe overall attributes of the dog. The overall picture should be one of intensity and self-confidence. The dog must show dominance in the hold and guard phase. Only when a dog demonstrates these characteristics along with a sense of physical and psychological strength can a 10 be awarded.

This is an obedience test that is judged on a 45 point “Pass Fail” scale. This part will test the dog’s behavior, temperament and soundness in basic obedience with control led routines. The dog/handler team must pass Part 1 before they can continue to Part 2, which is an evaluation of the dog’s character for temperament/environmental soundness.
Desirable working character is constructed of basic elements which rest on the physical and
psychological capabilities of the individual dog.

This is the temperament/environment evaluation. Should the dog fail any or even all of these evaluations, the dog/handler team will still be permitted to advance forward and try for future AS titles. However, the outcome of all six environment evaluations will be recorded in the dog’s scorebook and can not be repeated.
Environment Evaluations 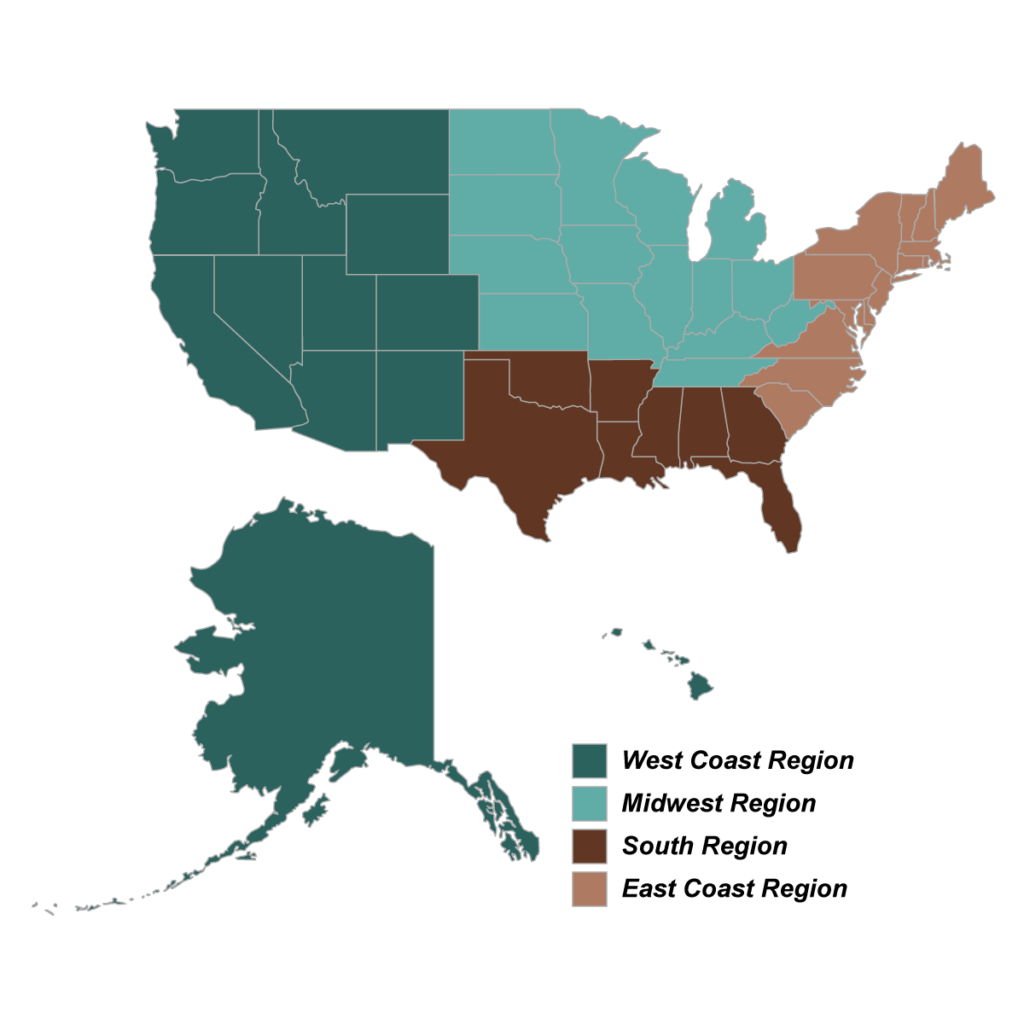